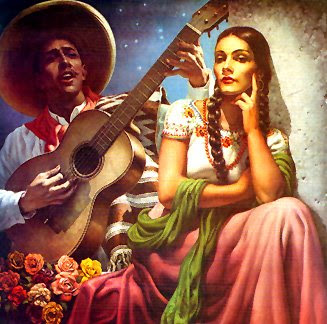 Different creative conventions laid down how Gods, Pharaohs and atypical folks needs to be depicted, regulating such parts as dimension, colour and figurative place. In many ways, exhibitions have been elementary to art historical past, maybe because artists have been influenced by exhibitions or have been â€˜periodised’ by exhibitions (for instance, Impressionism and Put up-Impressionism).

The historical past of 20th-century art is a story of infinite potentialities and the search for new standards, every being torn down in succession by the next. How have area and time and their interplay come to play a central half in modern and modern visible practices?