Exploring current provision of sports and arts programmes in Eire, the Committee discovered that the formal schooling sector fails to give correct recognition to the position of both sport and the arts, as evidenced by a lack of dedicated time within the faculty day, a scarcity of adequately educated lecturers, and a scarcity of amenities. 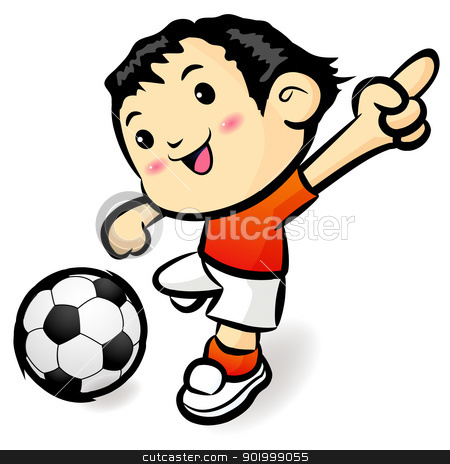 For ten action-packed days within the Washington, D.C.-area, these younger athletes took half in a series of actions on the worldwide lessons of Title IX (the landmark U.S. legislation that afforded equal alternative for women in sports activities and training), human rights, and the necessity for inclusion and better entry to sports for all.